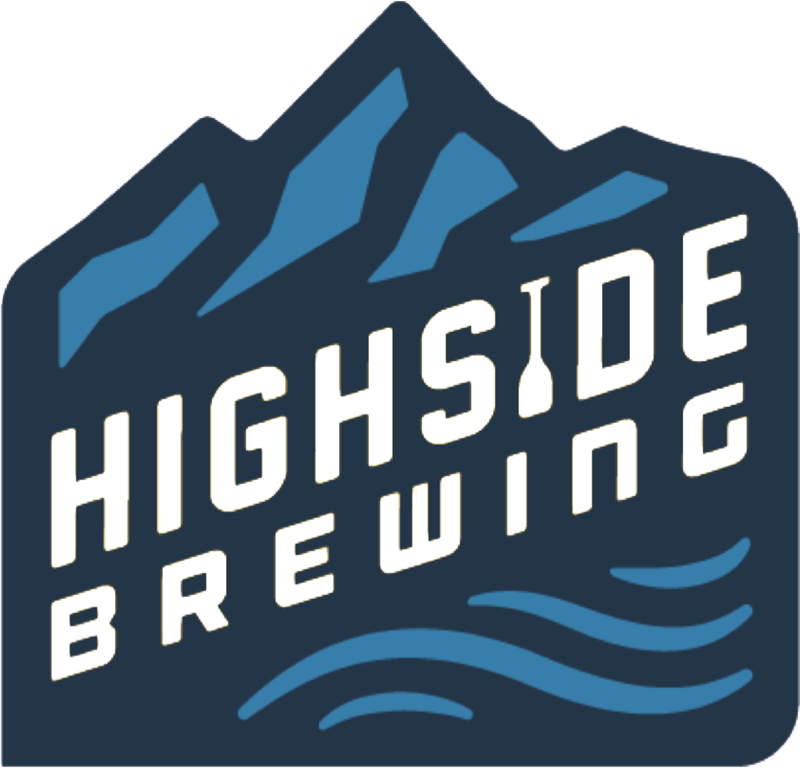 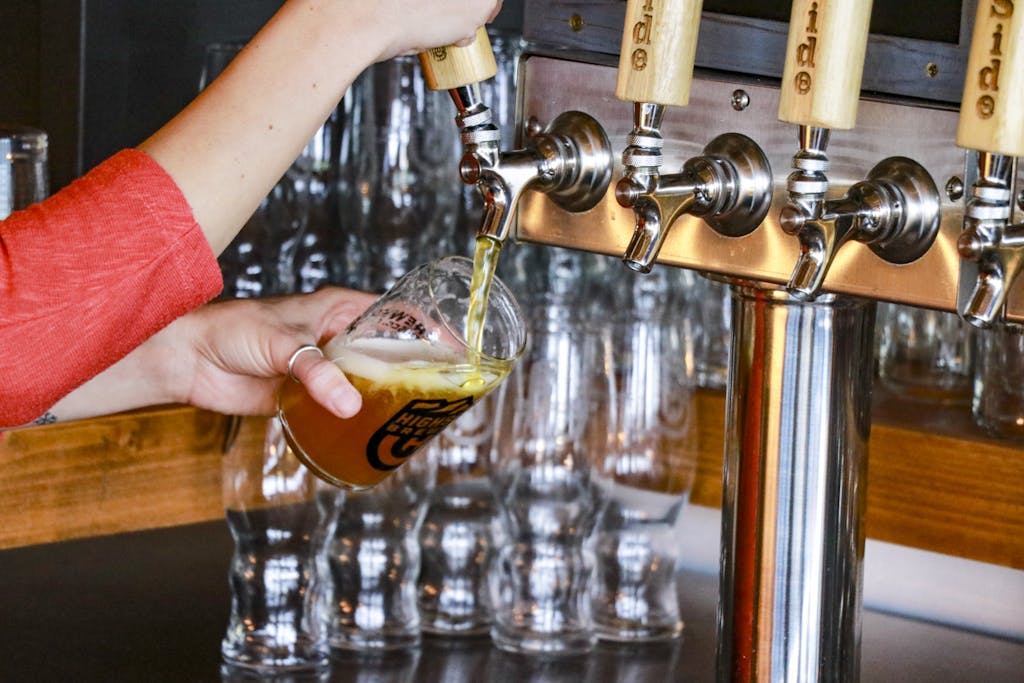 Highside’s Vienna lager voted one of the Thirty Amazing New or Newish Colorado Beers From 2019!

There is no way to truly know what the best Colorado-brewed beers were in 2019. There are simply too many breweries (over 420) and too many beers to try them all, let along rank them. So this is simply a list of thirty truly amazing beers that I tried during the year, either at the breweries I visited, the festivals I attended or in the cans and bottles I bought at my favorite liquor stores. Most are new or newish (or new to me, anyway). These are beers that surprised me, defied expectations or simply made me love them. Some are taproom-only specialities while others were distributed across multiple states. Overall, I feel like this list — which is presented roughly by style — reflects some outstanding examples of the depth and breadth of what Colorado’s breweries are doing.

Highside’s Vienna lager is one of those of those beers that you take a sip of and then hold the glass up to your eyes and say, “Oooh, that’s good,” and then, before you know it, you’ve had two more. It’s easy-drinking, but with a full flavor that convinces you not to even try the other beers on the tap list and stick with what you know is good.